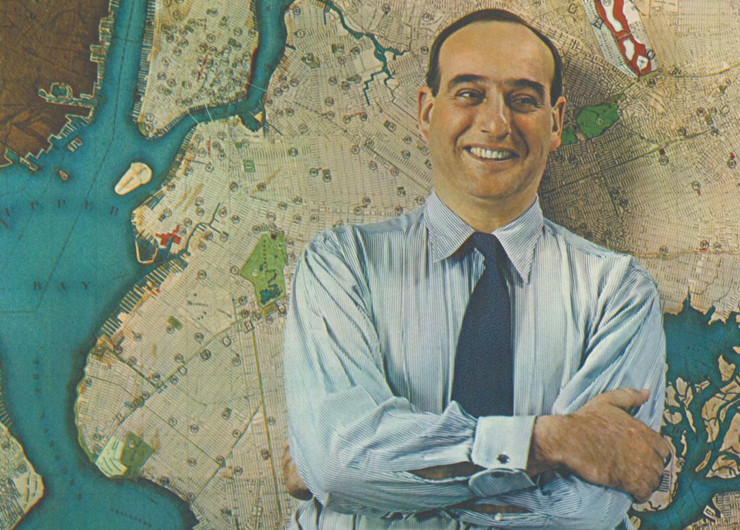 Part I: the Good, the Bad, and the Ugly: Robert Moses in NYC

Join New York City historian Kevin Draper for the first in a two-part exploration of Robert Moses. No one did more in the 20th century to shape NYC then Moses. One of the most polarizing figures in the history of urban development, Moses was both praised and vilified.

Part I in our series will explore the positive influence of this remarkable mid-20th century “master builder”.

Our discussion will be live on Zoom. Register to join the conversation. Once your registration is confirmed, we will send you a link to our Columbia University Club meeting room.

REGISTER HERE
Registration is required for this online event.

Kevin Draper is the co-founder of New York Historical Tours. An impassioned New Yorker, Kevin brings to life the stories and history that have made New York the most exciting and dynamic city in the world. This includes looking at New York not just as the world class, dynamic city that never sleeps but the diverse and exciting collection of neighborhoods that never sleep. His knowledge, professionalism and story telling ability have earned him rave reviews. Kevin has led historical talks and lectures for top universities and Fortune 500 companies and has been a consultant to a variety of publications including CBS, ABC, Bloomberg, The New York Times and the Wall Street Journal.

Part II in our Moses series will be held on Monday, June 22 at 6 p.m. Part II registration can be found here.